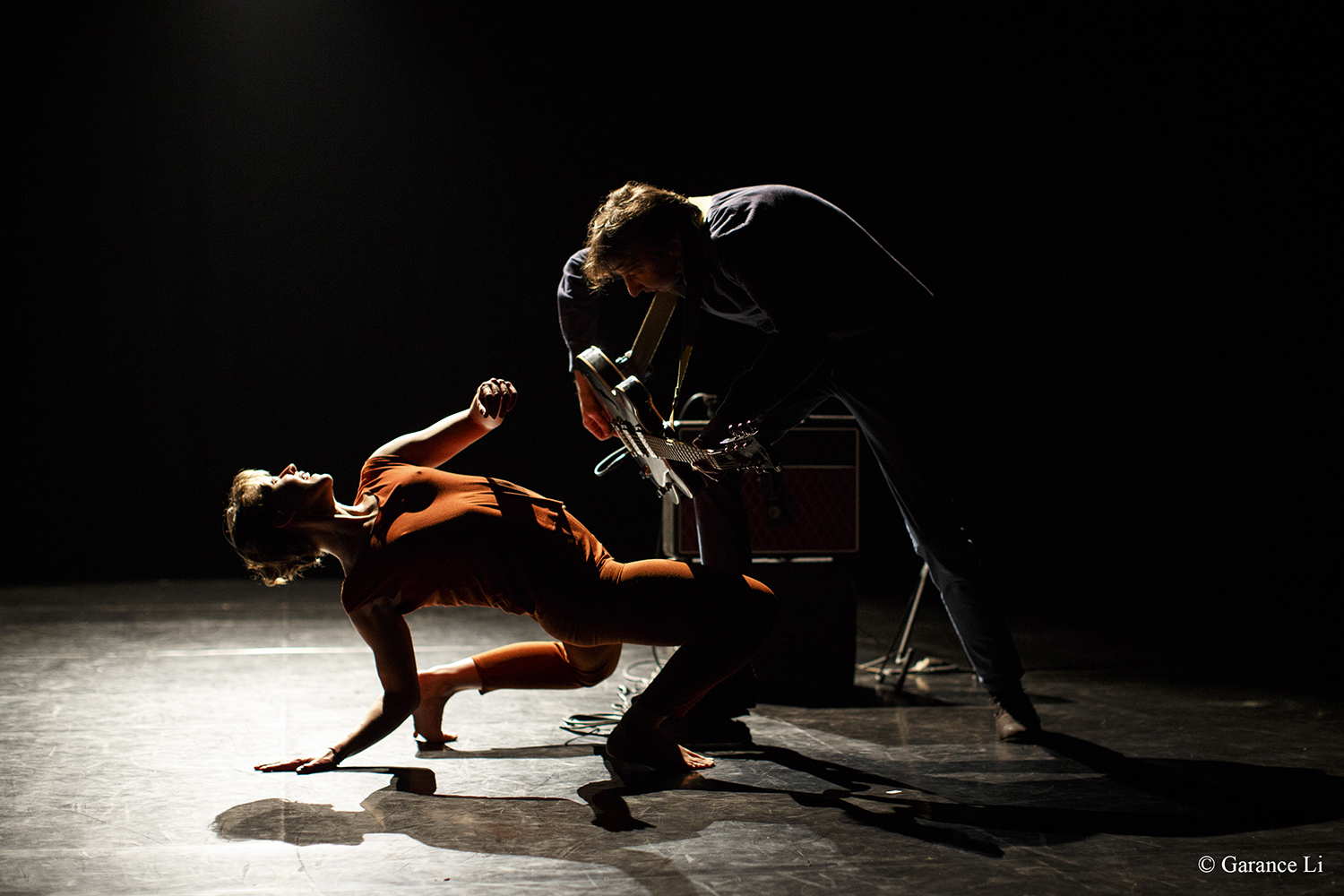 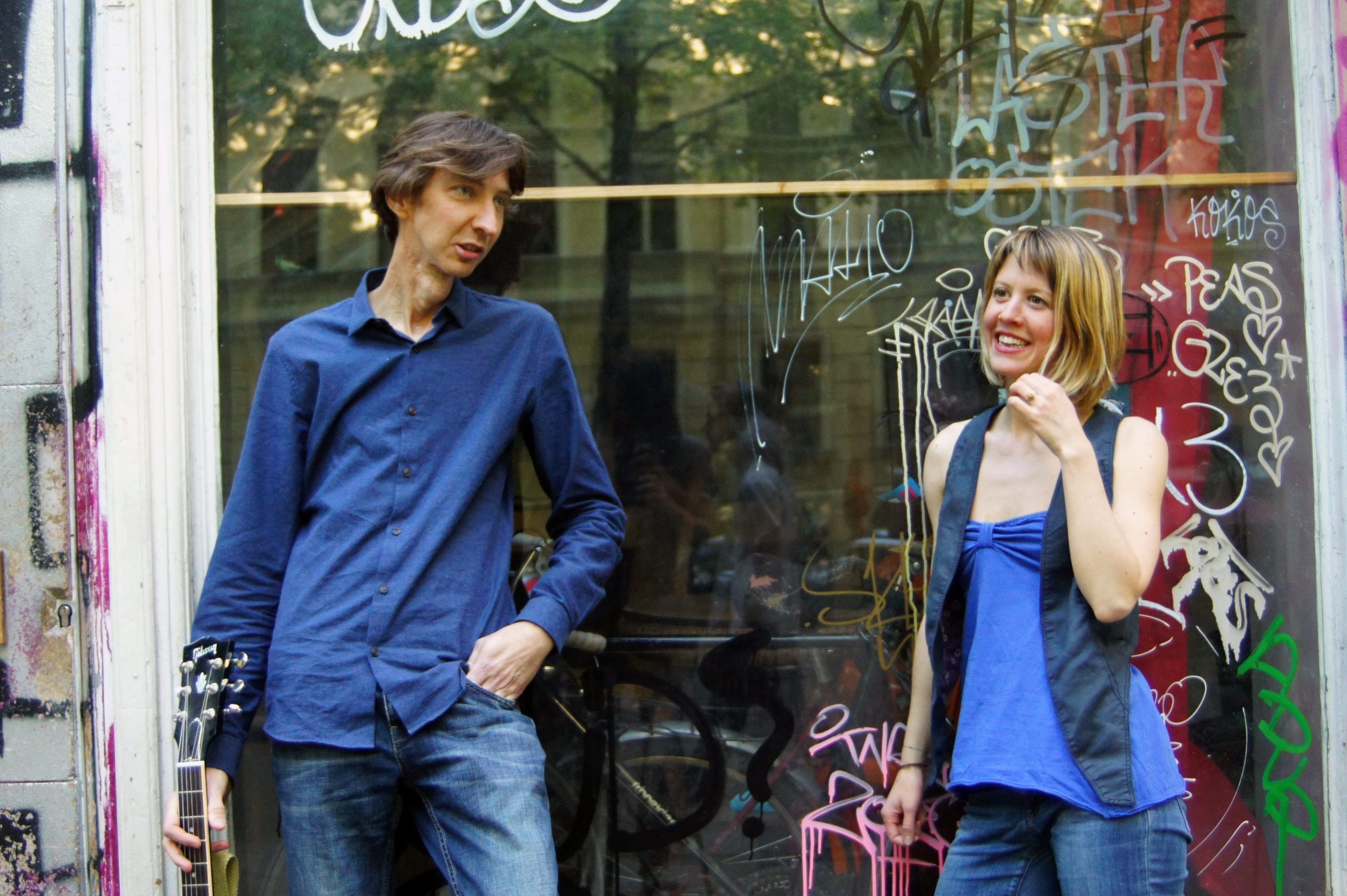 Dancer, born in Milan on the 05/04/86. Her artistic education begins with theater and music, then focuses more on contemporary dance. In 2009 she graduates in D.A.M.S University for Art Music and Show in Bologna. She attended the professional course for contemporary dance Modem Atelier run by Compagnia Zappalà, in Catania, Italy. She danced in the company Vi-kap and Compagnia Laudati Danza, in Bologna. In Berlin she studied and worked with studio Laborgras under the direction of Renate Graziadei and Arthur Stäldi. She took part as a dancer in the two productions of Laborgras, Transition, presented in DOCK 11, and Ambulo ergo sum in Uferstudio, and Radialsystem, Berlin. At the same time she started her own research, in collaborations with other artists. Currently she leaves in Lyon, where she created the collective RooMs with the sound artist and composer Samuel Moncharmont. Her works, Sonata in 3 movements , In between and Near were presented in different spaces in Berlin among which Ada Studio, Laborgras, Hau 2 (festival 100 Grades) and in Arnhem, Holland.

Her solo “In between” was presented in Vetrina della giovane danza d’autore 2016, festival for the jung choreographers, in Ravenna, Italy.

With In between she win the price as the best work proposed in the event W.A.Y. in the frame of festival Exister, Milan. 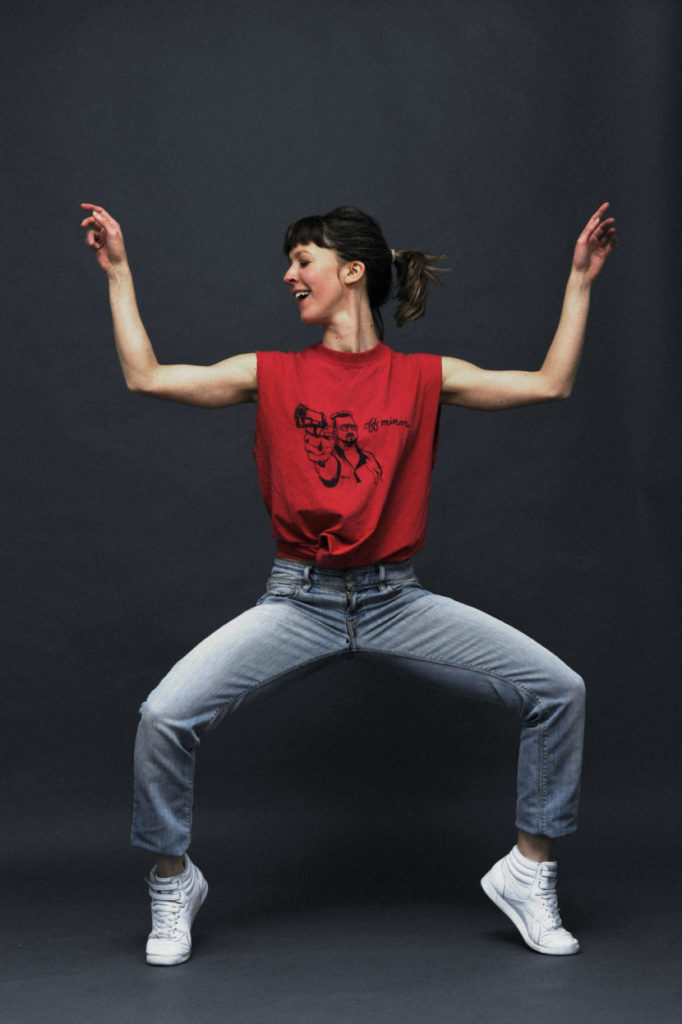 I was born in France, nearby Lyon in 1981. Musician, sound producer and visual artist, I have been fascinated by the moving body for several years already – specifically its motion through defined, sometimes enclosed, spaces.

My musical background was clearly shaped by rock, punk-rock and noise music, and my long-term involvement with bands Bâton Rouge and Daïtro which took me touring on several continents. I find however, and quite naturally, influences from minimal and conceptual art underlying most of my visual and sound projects – I like to think a sound, a gesture or an image that effectively conveys much information and emotion. Repetition and minimalism are recurrent terms in most descriptions of my work.

Series of schematic drawings, identifiable to choreography notation, often result thereof. I have, in addition, developed quadriphonic installations using sound motion and broadcasting voices shifting in space, as ways to generate a minimal melody as well as transcribe a motion, a journey.

My work unsurprisingly found its echo within the Berlin dance scene by the meeting with the dancer Arianna Rodeghiero in 2012.Then we created together the Company Rooms in 2016.

I started also to work on sound-documentary, after a professional formation in 2018. 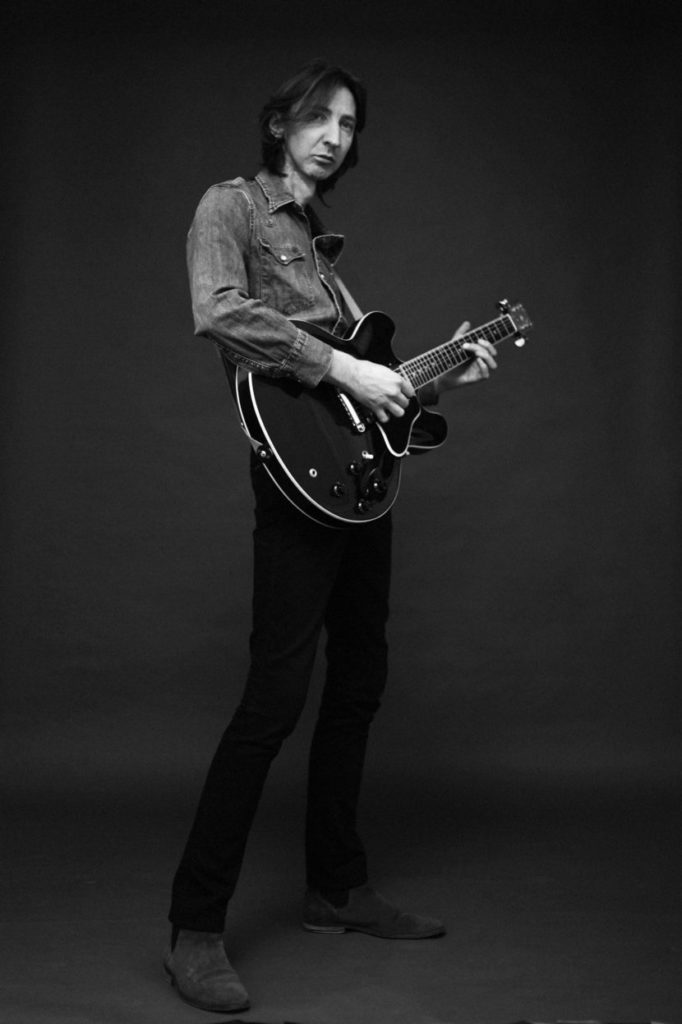